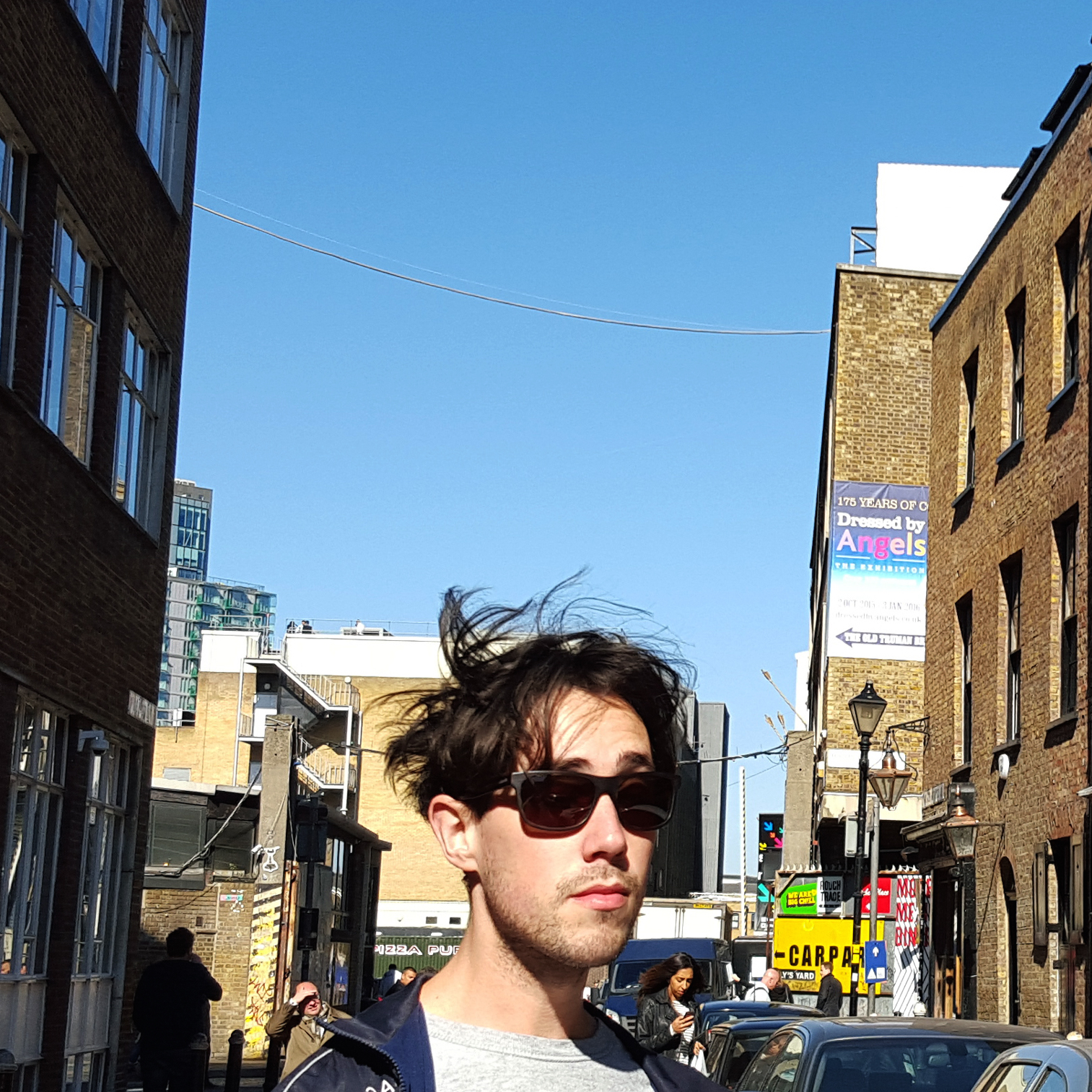 Bell Towers is one of the best we got so it’s a shame we lost him to London. Since he’s been gone, the co-founder of the legendary Bamboo Musik parties has spread his production wings significantly, releasing on Prins Thomas’s Internasjonal and the Munich-based Public Possession—both labels doing great things right now, both labels fitting venues for his pupil-dilating funk. Releases like ‘Hyper-Realised Self’ and ‘Tonight I’m Flying’ sounding as if Bell Towers was once trapped in an escape pod jettisoned from a disco spacecraft and is now sending us back weird, mutated transmissions. Bring a rug and catch this far-reaching Sunday set at MPavilion while Towers is Melbourne-bound, not least earth-bound. As always, Three Thousand Thieves will be our trusty Kiosk hosts. 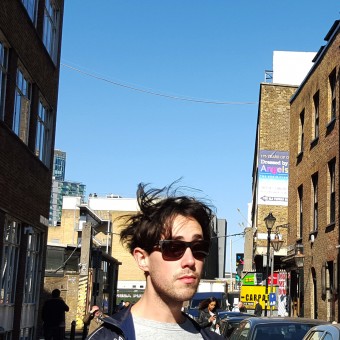