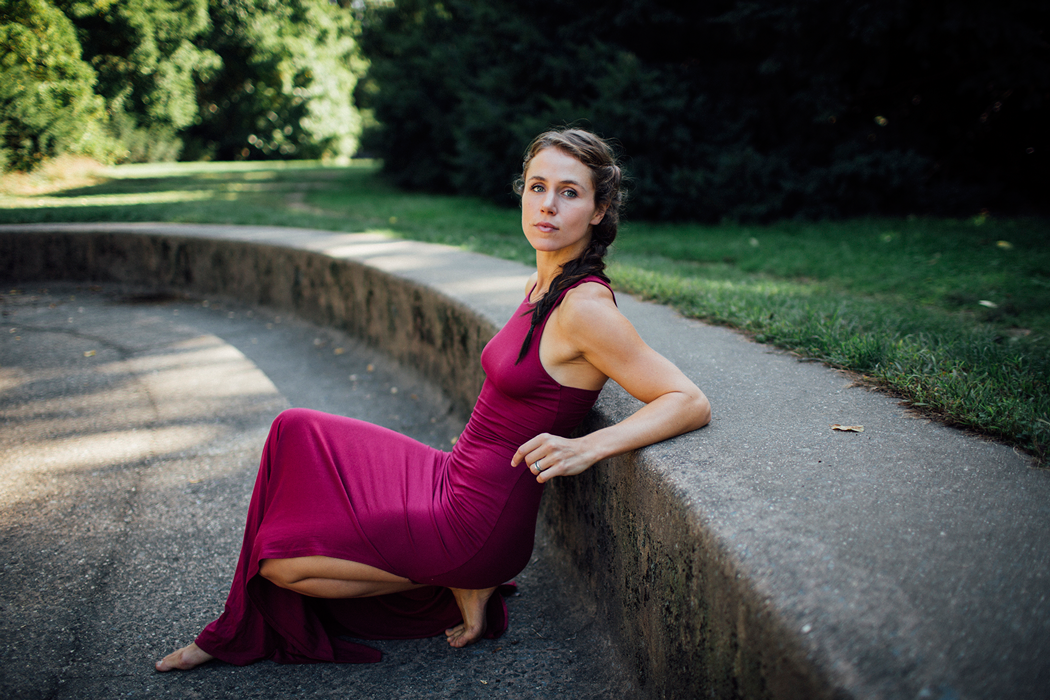 Start your Saturday night in tune: New York–based, London-born singer-songwriter Joanna Wallfisch comes to MPavilion for a mesmerising hour of original, sometimes heartbreaking, sometimes humorous songs. Joanna, whose songwriting The Boston Globe has described as “clear-eyed poetry”, released her second album, The Origin of Adjustable Things, in early 2015—and it’s that album that inspires this evening’s performance. Join us and immerse yourself in Joanna’s intricate soundscapes full of looping vocals, the jangling of pianos and the plucking of ukuleles. Performance-accompanying refreshments, as always, available from the Three Thousand Thieves Kiosk. 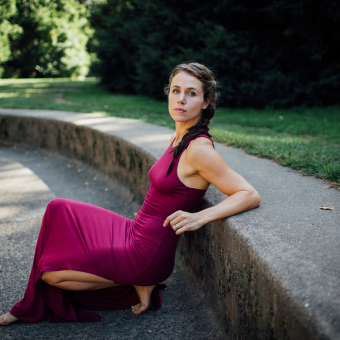