YOU'RE BROWSING THE MPAVILION 2014 SITE,
VISIT OUR 2016 SITETAKE ME THERE
MMusic/Melbourne Festival 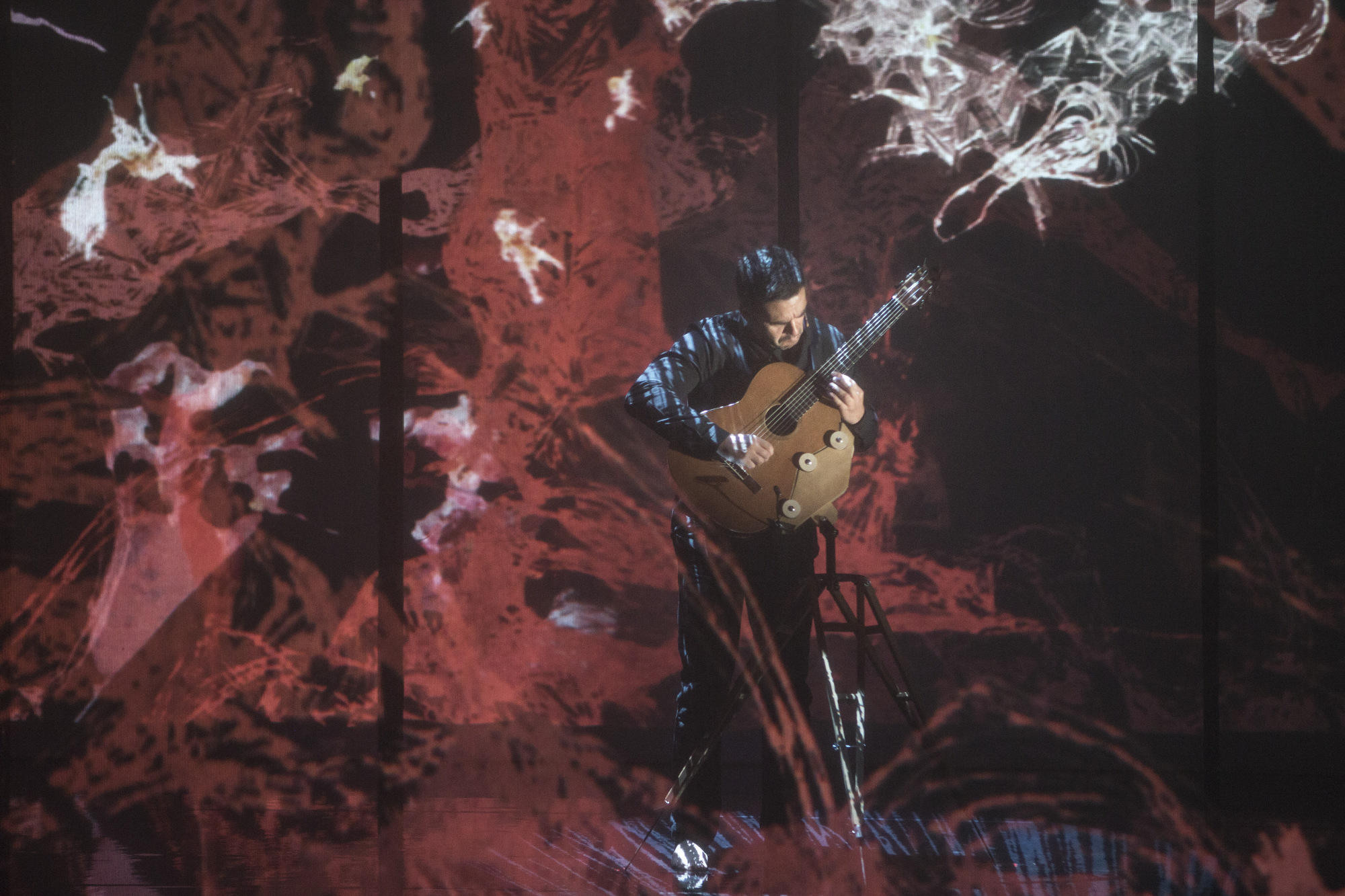 Prepare a picnic on Melbourne Festival’s final Friday: Melbourne-based Chilean guitarist Mauricio Carrasco brings his impeccable precision and expertise to MPavilion for an intimate lunchtime performance. Mauricio is widely recognised for his nearly one hundred premiere interpretations of works by composers—most of which have been written specifically for, and often dedicated to, him. This isn’t Mauricio’s only Melbourne Festival performance: he will also perform a sixty-minute solo in The Experiment—a four-night, nine-stage “musical monodrama” at the Coopers Malthouse’s Merlyn Theatre.