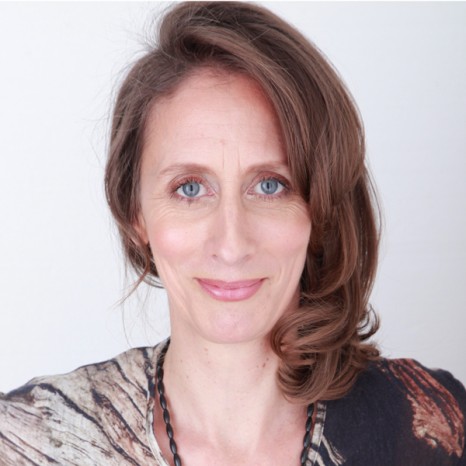 “The future is already here—it’s just not evenly distributed.” So said William Gibson, an American-Canadian science-fiction writer (who also, incidentally, coined the term ‘cyberspace’ in his 1982 short story ‘Burning Chrome’)—and it’s this quote that has inspired the 2016 Biennale of Sydney. Helmed by artistic director Stephanie Rosenthal, the twentieth instalment of Australia’s largest contemporary arts festival will run from 18 March to 5 June 2016 across seven ‘embassies of thought’ in and around the harbour city—including, for the first time, in an old train station.

So why this William Gibson quote? What significance does it hold to Stephanie and the Biennale, and what performances, ideas and site-specific works can we expect it to generate? Join us at MPavilion as Stephanie introduces us to the 2016 Biennale of Sydney through a special illustrated lecture, presented by Monash University Museum of Art (MUMA). Thirty or so years after William Gibson first spoke his famous line, how do we view the future? Have the virtual and physical become closer, or more disparate, and how were the seventy-one-plus artists encouraged to explore these concepts? Following her address, Stephanie will be joined by MUMA director Charlotte Day for further discussion and rumination on the key themes, histories and connections woven into the Biennale’s twentieth edition. 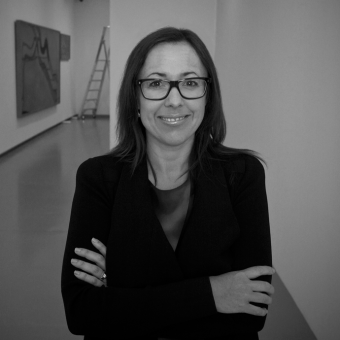 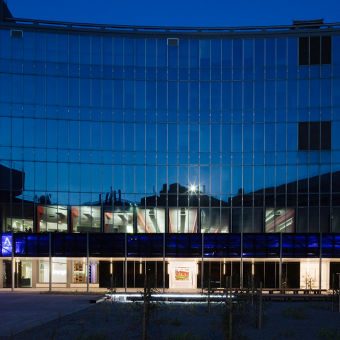 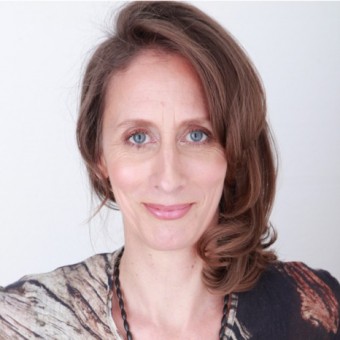