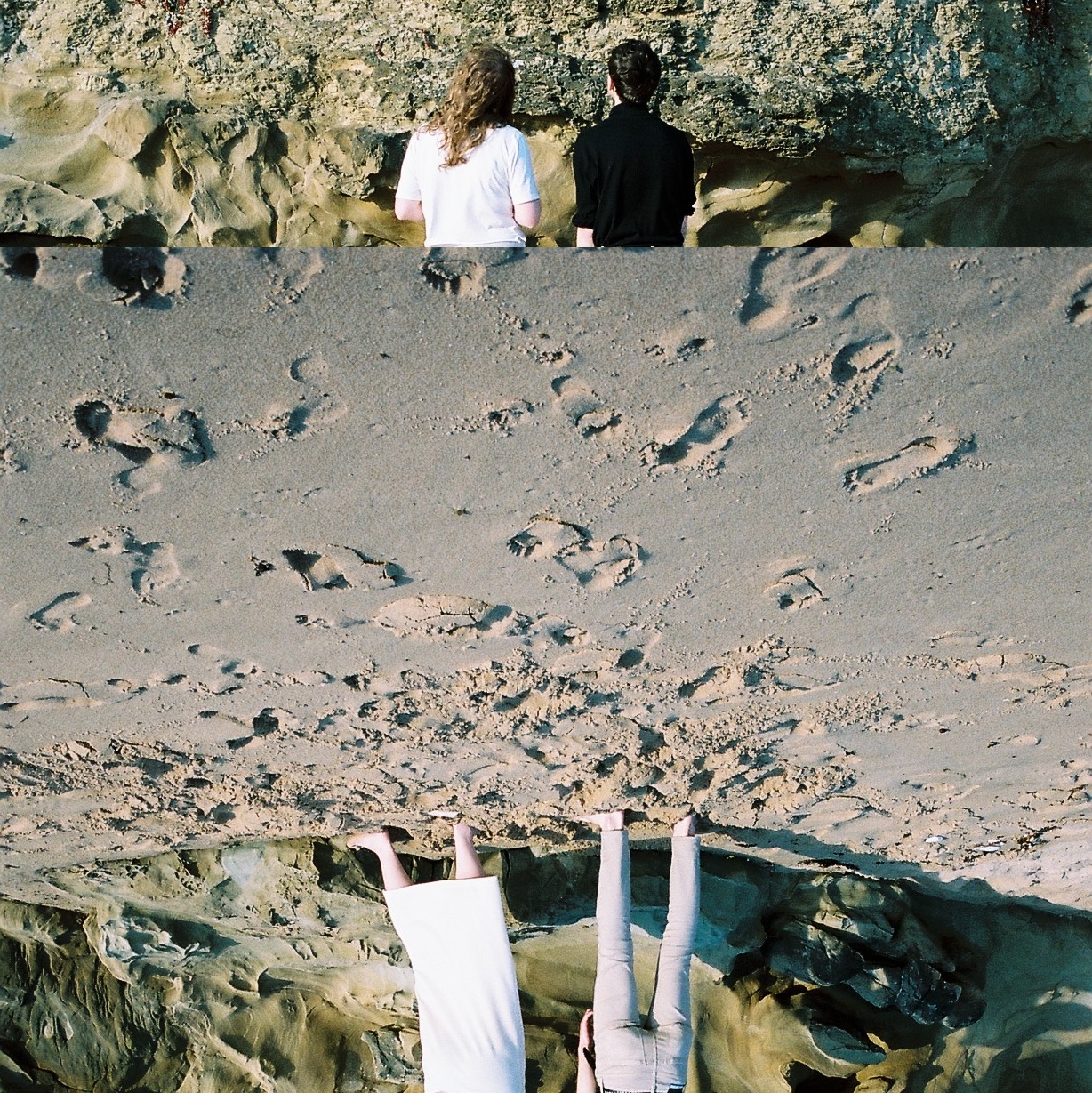 Superstar have mixed deep dirges and warbling drones with glistening, pastoral pop in varying degrees, both live and in recordings, for eight years now. And, with the release of their second LP, Table for Two (on Bedroom Suck Records), 2015 saw coastal melodies and soft instrumental washes added to the palette.

After playing a pair of afternoon listening parties during last summer’s MPavilion program, Superstar return for our 2015/16 season—this time, on a laid-back Friday night. Pull up a patch of grass as the band weaves together rich collages of old and new sounds in ‘Heavy Nettles (Part II)’, a special performance that will see different material stretched, skewed, abridged and combined—and will give us a taste of where Superstar will take their sounds in the new year. Get down early and stay late: they’ll be joined on the night by special guests Knitted Abyss and Primo. 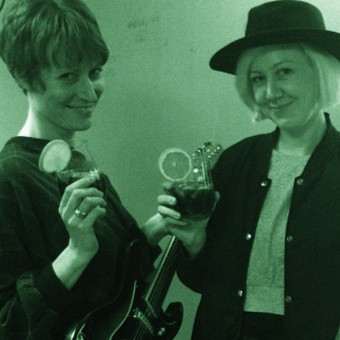 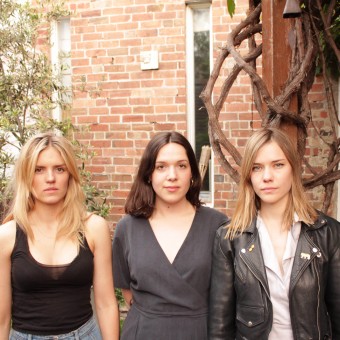 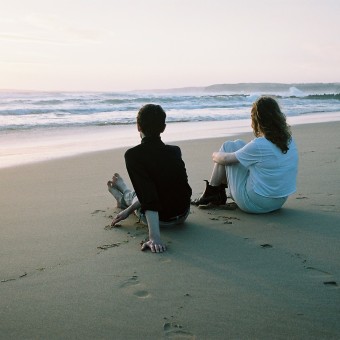