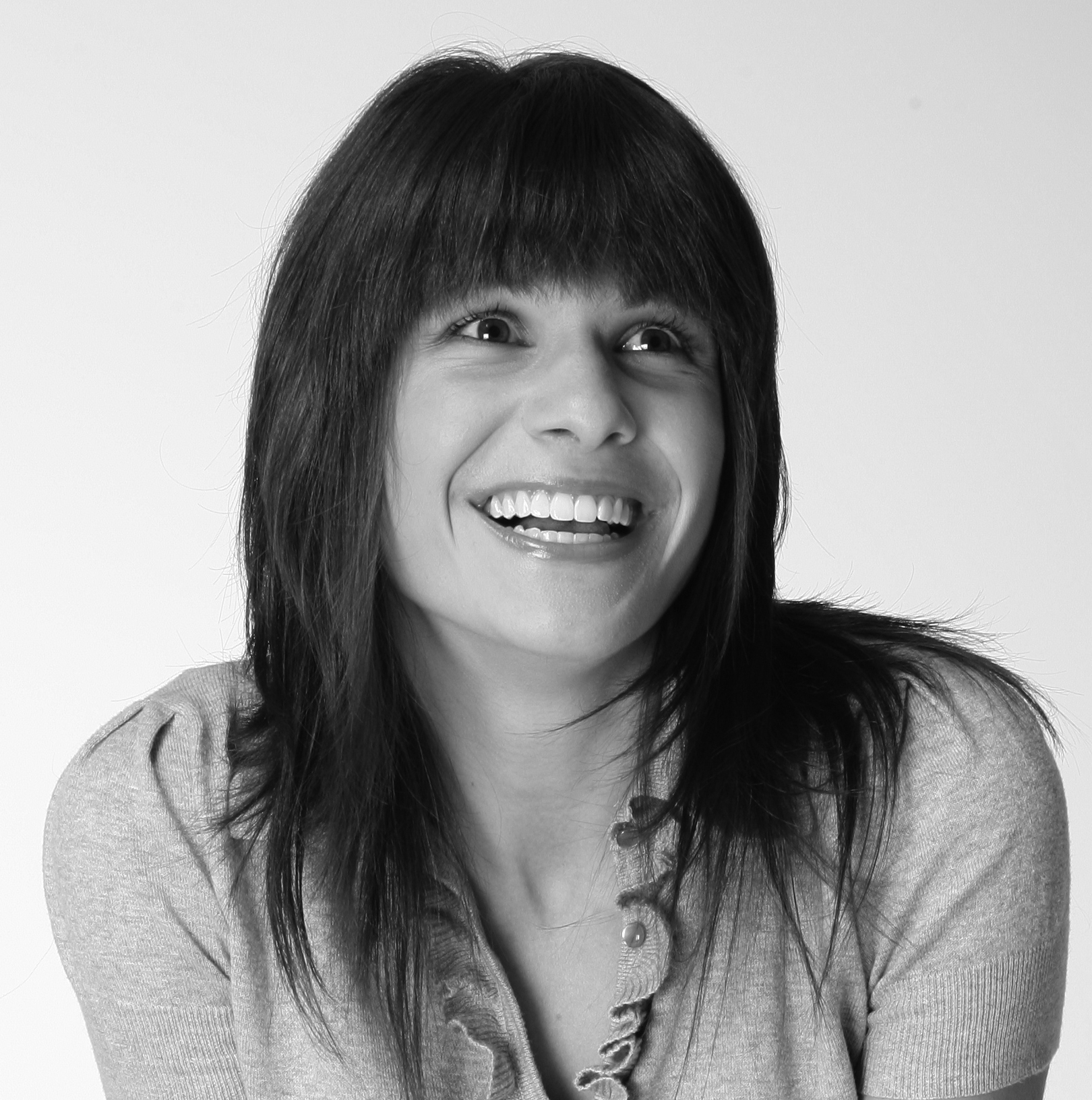 Lisa Vincitorio, founder and owner of Something Beginning With (SBW) and Ruba Design, became the youngest Australian designer to partner with Alessi in 2004, when her ‘Fruit Loop’ fruit bowl (an RMIT undergraduate project) was picked up by the Italian design giant at Milan’s Salone Satellite. Just a year later, in 2005, Lisa won the Tokyo Designer’s Block award, and she has since achieved worldwide recognition for her relevant, inspiring and lasting designs. Back home in Melbourne, organisations such as Carlton Football Club and Flemington Races have commissioned Lisa to design furniture, and, through SBW (co-founded with fellow designer Laelie Berzon), she continues to produce and supply refined collections that focus on function, clarity and simplicity, both in form and materials. 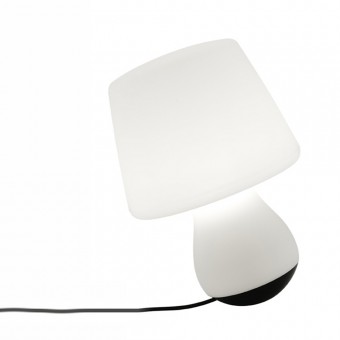