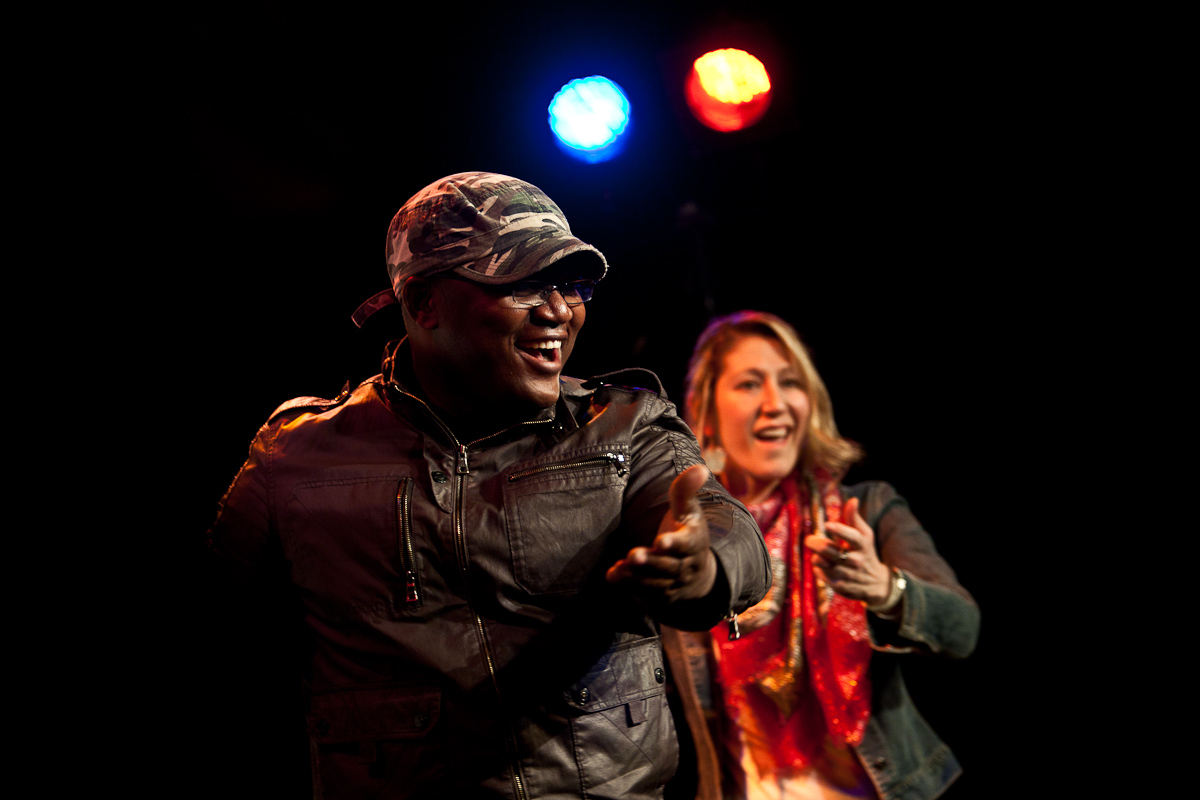 Known nationally for her contribution to the arts, Medina Sumovic is a leader within the Deaf community. Touring extensively in her early career with Australia Theatre of the Deaf (ATOD), she has led visual theatre workshops in hundreds of schools nationwide. Medina had a key role in driving the Deaf Can Dance project run by Deaf Arts Network and Arts Access Victoria in 2007 and was dramaturge for their award-winning performance Sound of Silence, presented at the Melbourne Fringe Festival 2008 and at the Ausdance Awards in 2009. She went on to work as dramaturge on the dance piece Resonance for the World Congress of Mental Health and Deafness.

More recently, Medina wrote and directed Silent Monologues, which played to sell-out audiences at the 2012 Melbourne Fringe Festival. She was selected as one of five artists to travel to London in 2012 as part of UnLimited UK, a national professional development program linked with the Paralympic Cultural Program. Medina is currently undertaking a director placement at the Malthouse Theatre, working alongside Marion Potts on the company’s production of Hate. 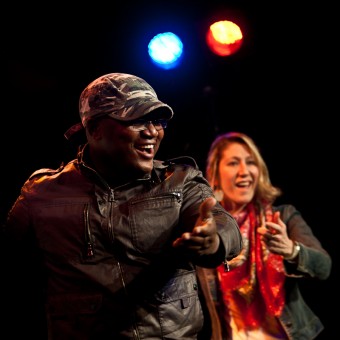