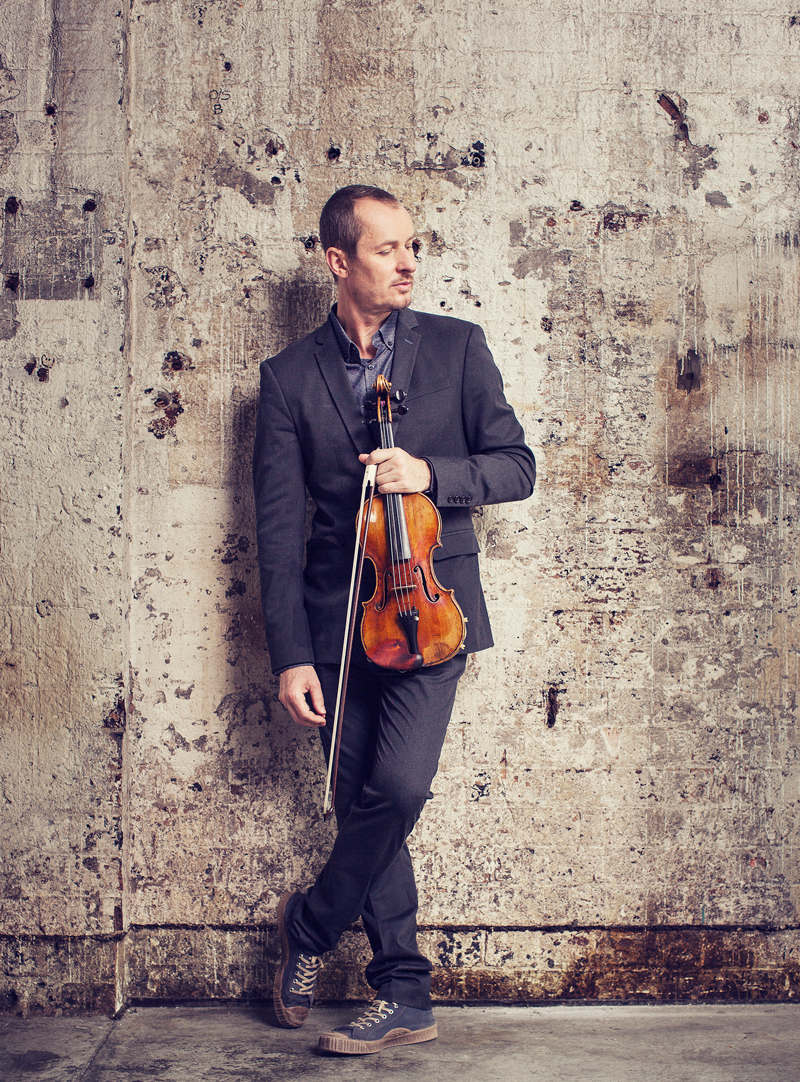 Acclaimed composer and violinist Richard Tognetti has helmed the Australian Chamber Orchestra for more than 2,500 performances since being appointed lead violin—and artistic director—in 1989. He has played as director or soloist with the world’s leading orchestras, including the Orchestra of the Age of Enlightenment and the Academy of Ancient Music, and his numerous arrangements, compositions and transcriptions have been performed throughout the world—as well as on numerous film soundtracks, including Peter Weir’s Master and Commander: The Far Side of the World. Richard is the artistic director of Slovenia’s Festival Maribor, holds honorary doctorates from three Australian universities and was named a National Living Treasure in 1999. He performs on a 1743 Guarneri del Gesù violin, lent to him by an anonymous Australian benefactor. 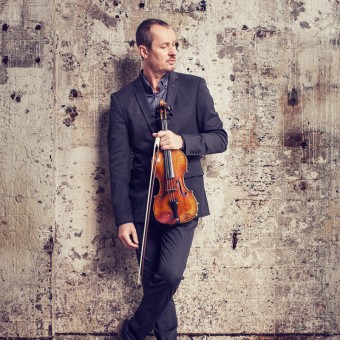