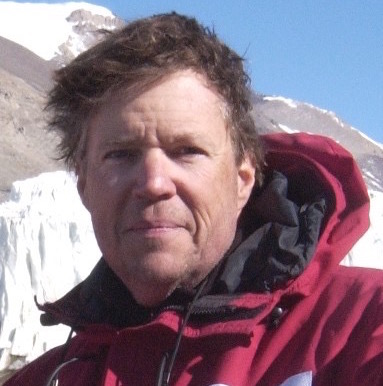 William L Fox is founding director of the Center for Art + Environment at the Nevada Museum of Art in Reno, Nevada. Variously called an art critic, a science writer and a cultural geographer, he has published fifteen books on cognition and landscape; hundreds of essays in art monographs, magazines and journals; and fifteen collections of poetry. Among his nonfiction titles are Aereality: On the world from above; Terra Antarctica: Looking into the emptiest continent; In the Desert of Desire: Las Vegas and the culture of spectacle; and The Void, the Grid, and the Sign: Traversing the Great Basin. Also an artist, William has exhibited in numerous group and solo shows in eight countries since 1974. He has twice been a Lannan Foundation Writer in Residence—a four- to six-week residency program that provides uninterrupted writing time at properties in the small desert town of Marfa, Texas—and is currently a visiting researcher at the Oslo School of Architecture and Design. 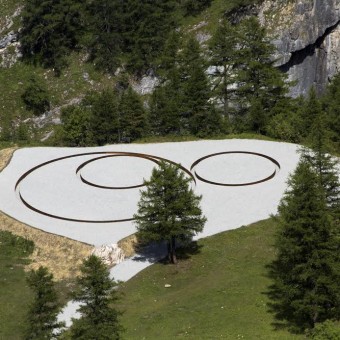