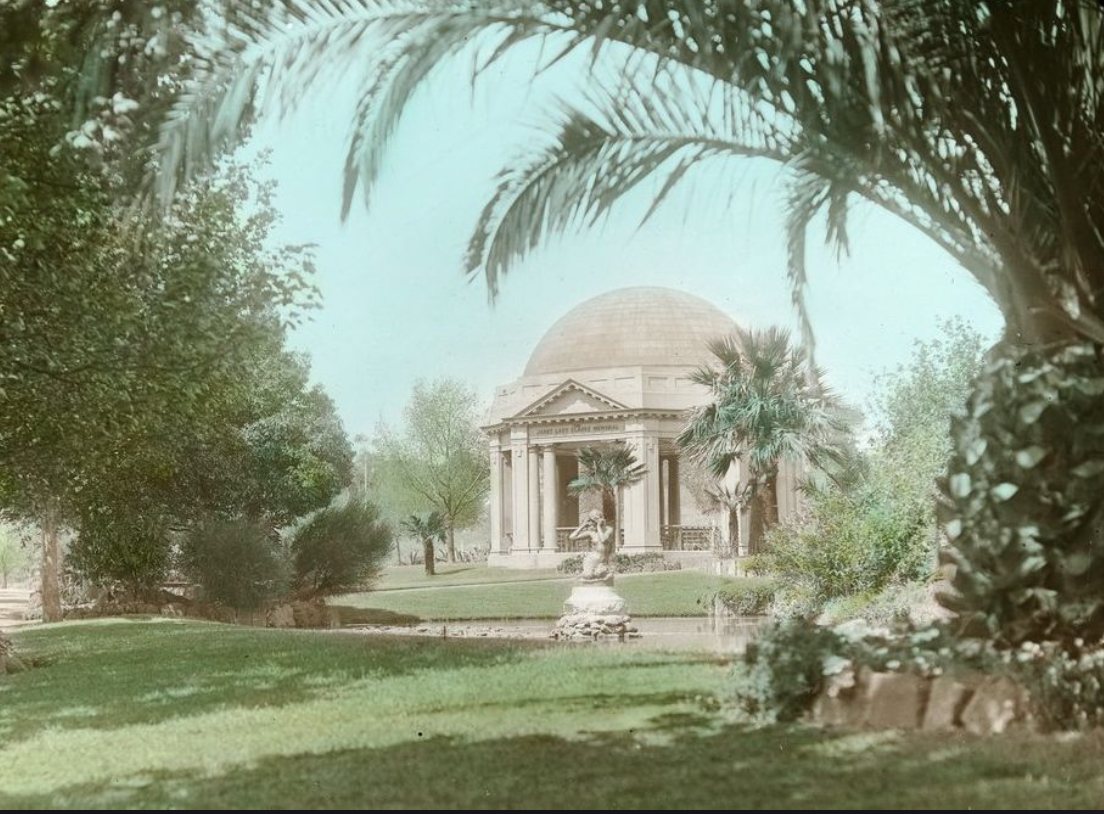 Did you know that the leafy garden home of MPavilion was once a low-lying marshy wetland, regularly flooded with sand and silt and home to paperbarks and pelicans? Why was this swampy land chosen as the site for a memorial to Alexandrina Victoria, Queen of the United Kingdom of Great Britain and Ireland?

On Saturday 30 January, before MRelay’s first speakers hit the starting blocks, join us as author and landscape design historian Paul Fox launches Gina Levenspiel’s Miracle Swamp: The place of the Queen Victoria Gardens in the urban, horticultural and creative life of Melbourne. Published by the Naomi Milgrom Foundation with support from the Gordon Darling Foundation, the book is an eighty-page illustrated history of the now meticulously landscaped parkland and, in turn, of Melbourne itself. Gina uses hand-drawn maps, black-and-white photos and thoroughly researched records to trace the changing course of the once-swampy Yarra River south bank: from its place in the Kulin nation to its transformation into host of royal monuments, the beloved Paul Bangay–designed horticultural exhibit Botanica—and, since 2014, MPavilion.

Pick up your very own copy of the linen-covered book, designed by Melbourne’s own Stuart Geddes, and discover the people and stories behind the Queen Victoria Gardens—from right in the heart of the carefully planned, culturally significant former swamp itself.

“Miracle Swamp… makes us appreciate what a ‘designed’ city Melbourne really is. It shows clearly how much we have to thank Lieutenant Governor Charles La Trobe for his original vision of Melbourne as ‘a town surrounded by parkland’… It also explains the importance of design and planning to our wellbeing as citizens and people.”

In Collaboration with
Gina Levenspiel Paul Fox
FOLLOW US ON