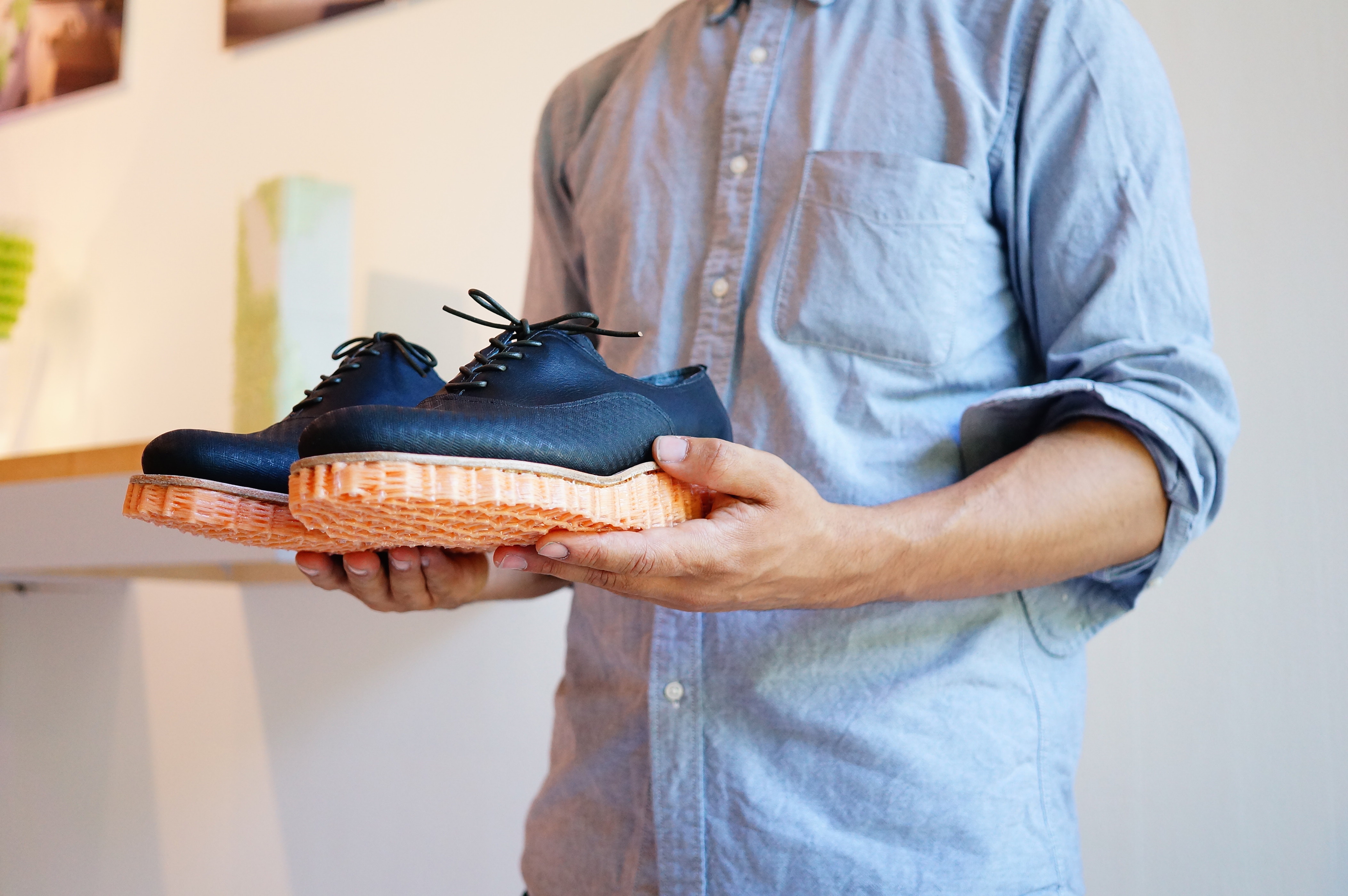 What happens when you combine elements of a sewing machine and an industrial knitting machine? If you’re British-based inventor Oluwaseyi Sosanya, you develop the 3D Weaver—a loom specially designed for weaving in three dimensions. From its Honeycomb and ZigZag weaves to the compressible 0~90 pattern, the machine has potential applications in industries spanning medicine, aerospace, architecture and even sportswear.

In this special MTalks event, moderated by RMIT Design Hub curator Fleur Watson and presented by the GREAT Britain campaign, the British Council and MPavilion, Oluwaseyi will be joined by Paul Stoller, managing director of London-founded Atelier Ten’s Australian office. As design consultants and building service engineers, Atelier Ten have worked on large-scale sustainable projects both in Australia (such as the original environmental concepts for Federation Square) and overseas (including Singapore’s 101-hectare Gardens by the Bay), while Paul himself has been recognised by the US Green Building Council for his leadership in environmental design.

Listen in as Oluwaseyi discusses the 3D Weaver project before he and Paul speak more broadly about taking risks and working laterally, and collaboratively, to develop new ways of design thinking and making.

Both Oluwaseyi and Paul will be participating in MRelay on 30 January. Oluwaseyi speaks in ‘Transformation’ from 5pm to 7.30pm, while Paul joins the ‘Utopia’ team from 8pm to 10.30pm.

In Collaboration with
British Council 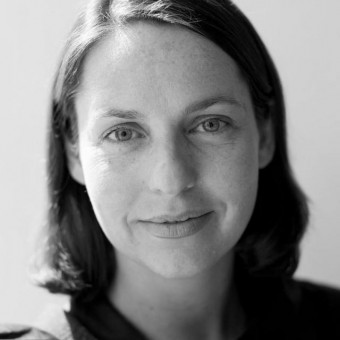 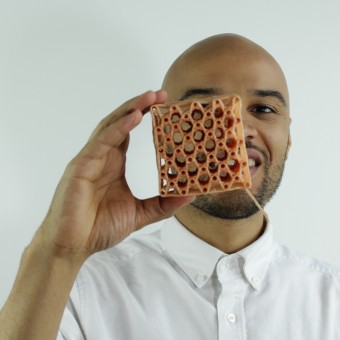 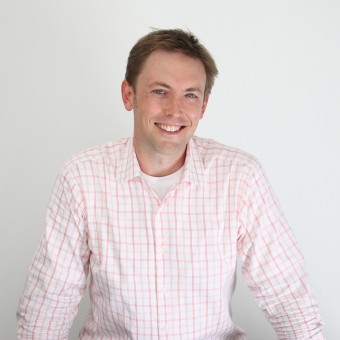